With a flurry of new driving laws coming onto effect in 2022, CT Safety Barriers commissioned a YouGov survey to find out how UK drivers felt about the upcoming changes to safety legislation.

This includes a tightening of the laws around mobile phone use and a law coming into effect in the EU in June 2022 regarding speed limited technology for cars.

We also wanted to get an insight into what changes drivers would like to see on UK roads in the future, such as the introduction of Armco barriers on roads to safeguard cyclists. 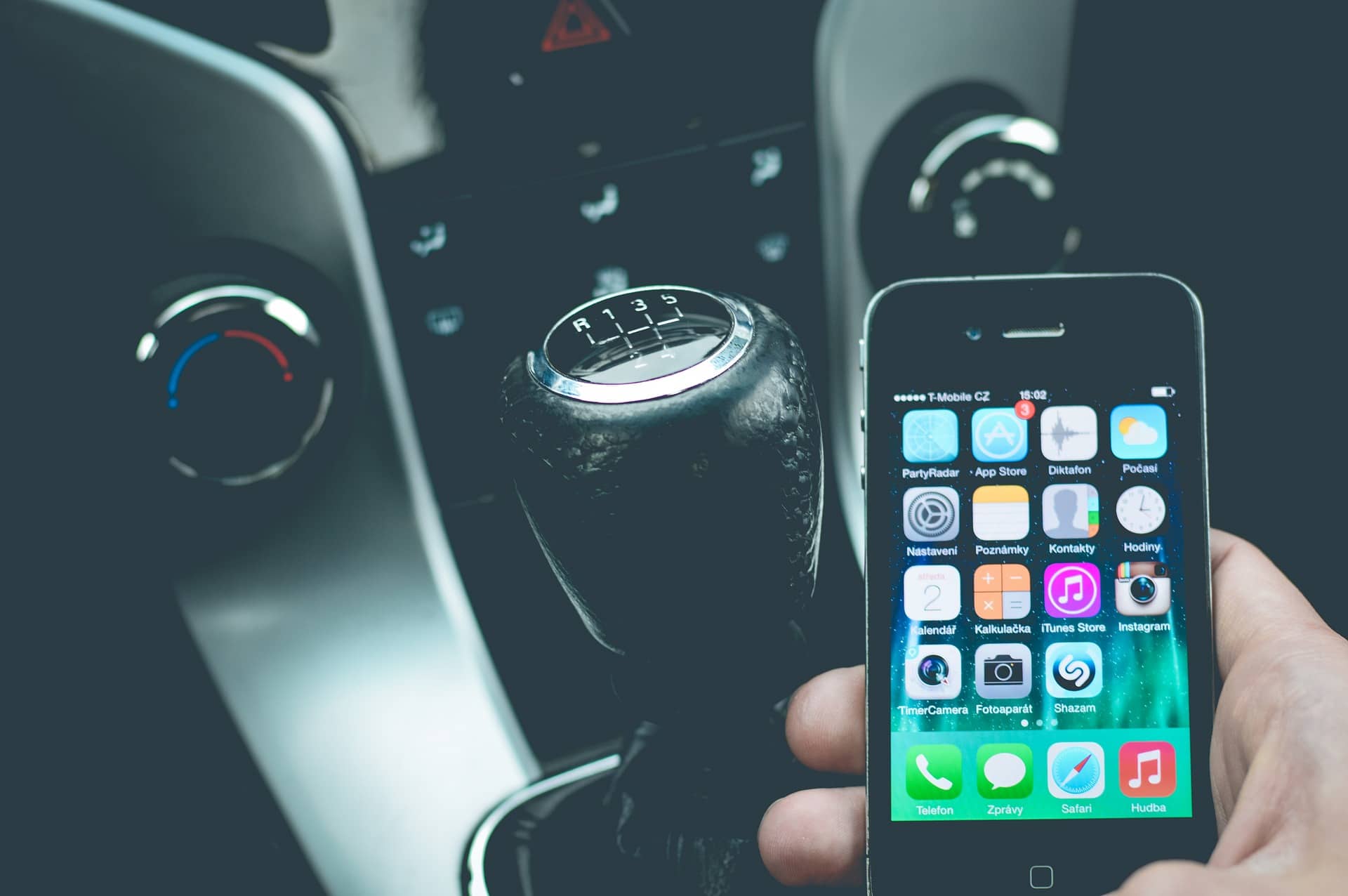 On 25th March 2022, a new law was introduced to address mobile phone use in the car.

It is now illegal for drivers to touch their phone for any reason while at the wheel. Even activities such as checking the time or rejecting a call are now illegal.

For those caught breaking this law, the penalty will be a £200 fine and 6 points on their license.

Other devices, such as smart watches, tablets, and laptops are also covered by this law. However, this doesn’t mean that the driver can’t use any devices at all, as it is still legal to use the hands-free functions on these devices while driving.

CT Safety Barriers conducted the YouGov survey of 2,000 adults across the country to see what UK drivers thought about the new law. This survey was completed before the law came into effect.

On the whole, the driving community was evenly split for and against. 51% of drivers were in favour of the new law, while 49% were against it.

However, there was a difference in how different age groups felt about the new law. Among the young drivers surveyed (aged 18 to 24), only 35% approved of the new law.

However, among older drivers (aged over 55) 64% approved of the new legislation. 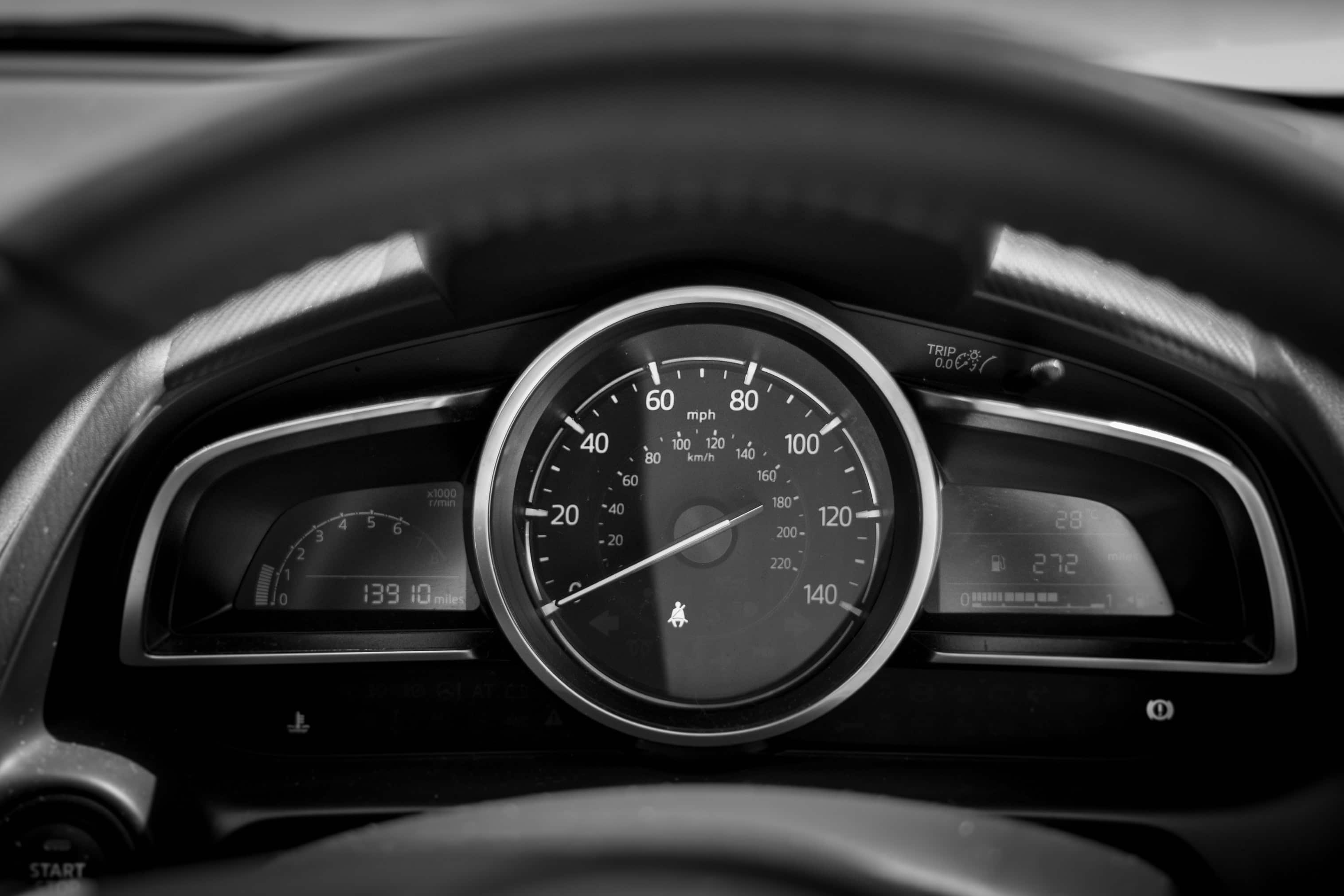 On 6th July 2022, a new road safety law is scheduled to come into force in Europe. Car manufacturers will be required to fit an Intelligent Speed Assist (ISA) system on all new engines.

This technology will be capable of cutting power to the engine if the car was exceeding the speed limit.

The theory behind this new regulation is that it will dramatically reduce traffic collisions. The European Transport Safety Council (ETSC) claims this technology could reduce collisions up to 30%.

Post-Brexit, the UK is not required to follow EU legislation such as this. However, the UK has typically accepted and enforced EU laws relating to new cars. This is because universal rules across the continent helps to standardise the car manufacturing process for different markets.

Most UK drivers were against the idea, with 80% of UK drivers stating that they would be unwilling to buy a speed limiting car. 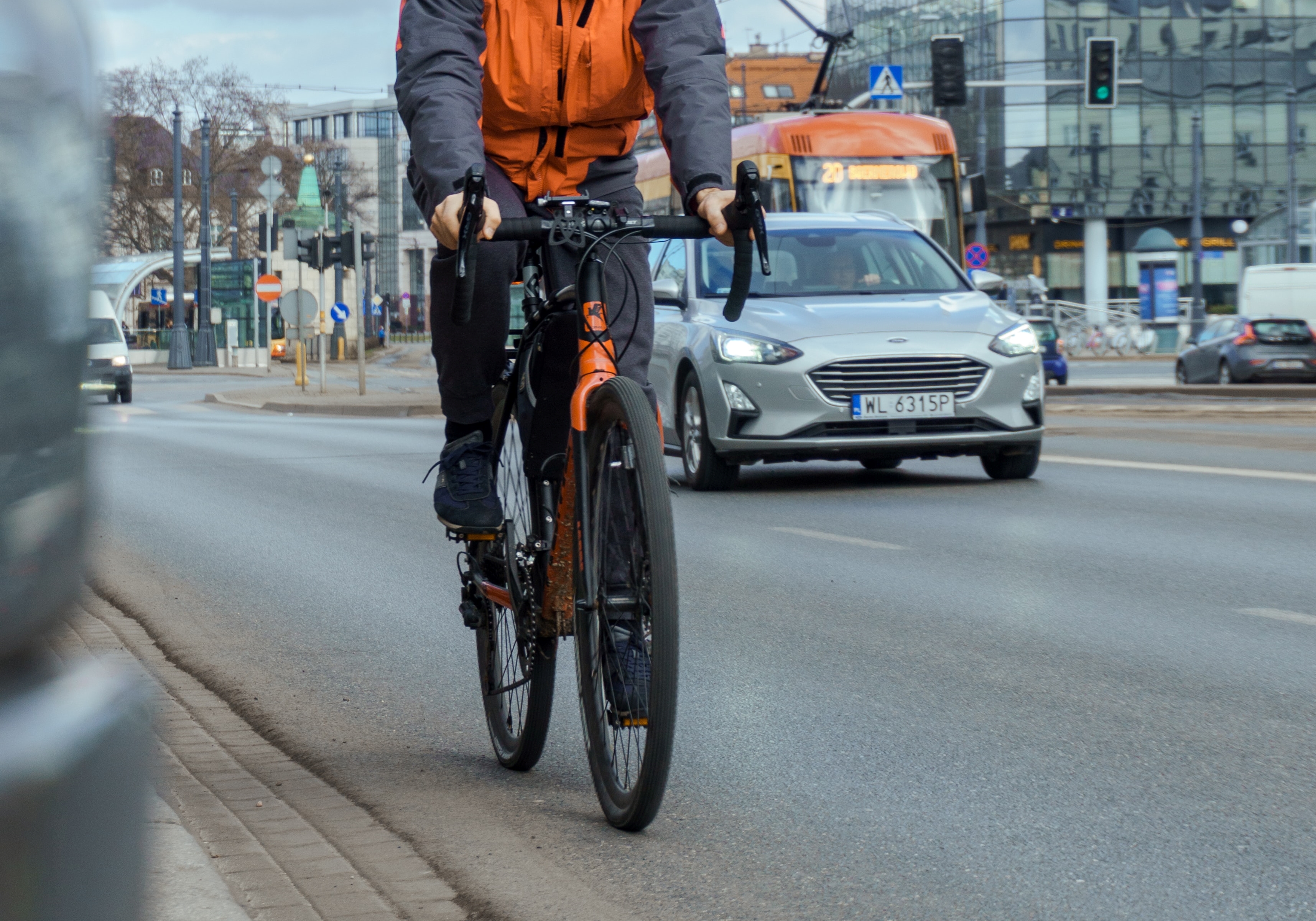 Thousands of cyclists are injured every year on roads in the UK. While there are many suggestions on how to tackle this problem, the leading solution is to add more space between the cyclists and the drivers.

This could be achieved by adding more cycle lanes on busy roads. In particularly problematic areas, further protection can be provided by adding an additional barrier between the cycle lane and the vehicle lane.

These barriers could be something as simple as a kerbs, bollards, and tall concrete structures. Another solution could be a crash barrier such as an Armco barrier, which absorbs the impact of collisions.

We asked UK drivers what they thought about putting safety barriers between cars and cyclists. 49% of drivers stated that they would be in favour of this change.

The participants of the survey were asked questions about obscure driving laws to find out how many UK drivers understood these rules.

59% of drivers were unaware that it is legal to use your mobile phone when paying for your order at a fast-food drive-through.

Although new laws are coming into effect regarding mobile phone use while driving, there are two exceptions to these rules.

3 out of 4 drivers knew that it was illegal to park on a street against the direction of traffic at night. However, 63% of drivers didn’t know that this is legal during the day.

However, while it is technically legal during the day, it is not recommended to park against the flow of traffic at any time.

22% of UK drivers didn’t know that it was illegal to sleep in a car when drunk, even if they weren’t intending to drive.

Even if you don’t have your key on you or are even parked on private land with no intention of driving, you could still face a large fine and points on your license if you sleep in a car while drunk.

20% of the drivers surveyed said that they agreed that speed limits on some UK motorways should be abolished as they are in Germany.

About 70% of the German Autobahn doesn’t have a permanent speed limit for cars. There is a recommended limit of 130kph, but it is not illegal to go faster than this.

48% of the drivers surveyed confessed they have gotten angry and sworn at other drivers at some point.

Driving can often be frustrating, but when drivers get too angry or stressed behind the wheel it can affect the quality of their driving, such as driving faster and being less focused.

The YouGov survey referenced in this article was commissioned by CT Safety Barriers. We are one of the UK’s leading suppliers and manufacturers of safety barriers.

We provide the UK and Europe with quality, British-made products, such as Armco barriers, handrails, and bollards. All of our products are carefully engineered to ensure safety, durability, and easy installation.

About the YouGov Survey

Fieldwork was undertaken between 22nd-23rd November 2021. The survey was carried out online. The figures have been weighted and are representative of all GB adults (aged 18+).